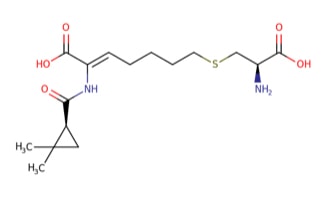 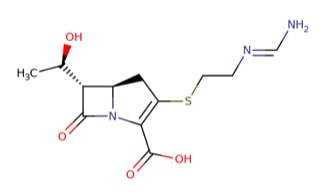 The effectiveness of the drug „Imipenem +Cilastatin“ is due to a successful combination of the two active components: the first, imipenem, is a special beta-lactam antibiotic that actively destroys pathogenic bacteria (thus having a bactericidal effect.).

This substance has a rather wide spectrum of action, which means that a number of pathogenic microorganisms are sensitive to its effects. The second component, cilastatin sodium, is actively acting on the enzyme that performs decomposition of imipenem in the kidneys of the body of the patient coagulant, it inhibits the effect that contributes to a sufficient increase in the concentration of the above antibiotic in unmodified form in the patient.

Thus, the overall efficiency of the drug“+ Imipenem Cilastatin“ multiplied. 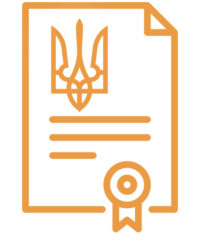 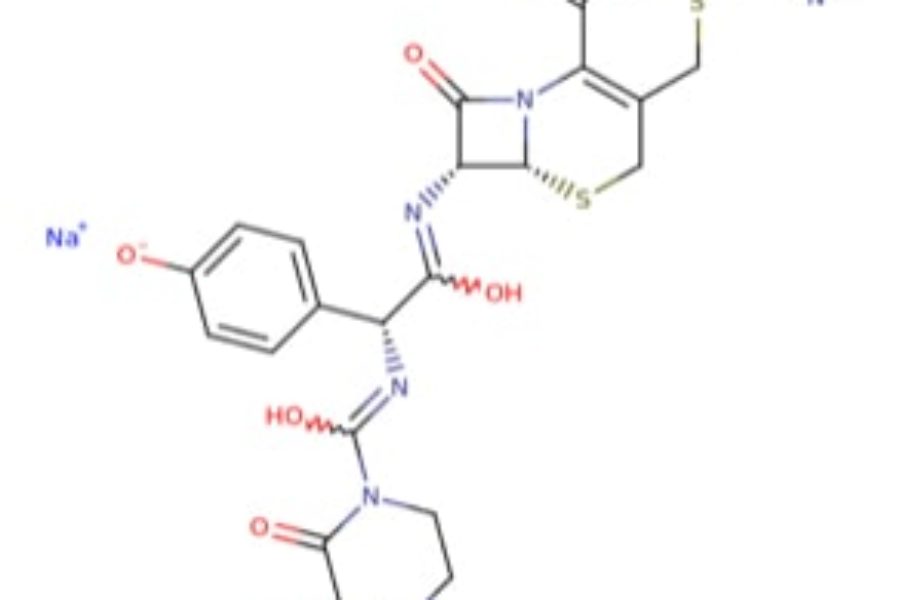 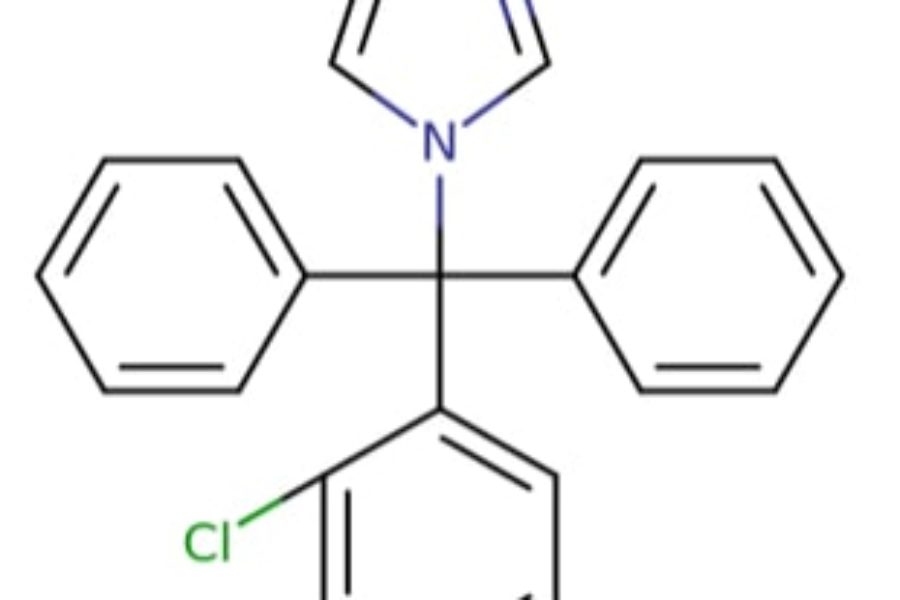 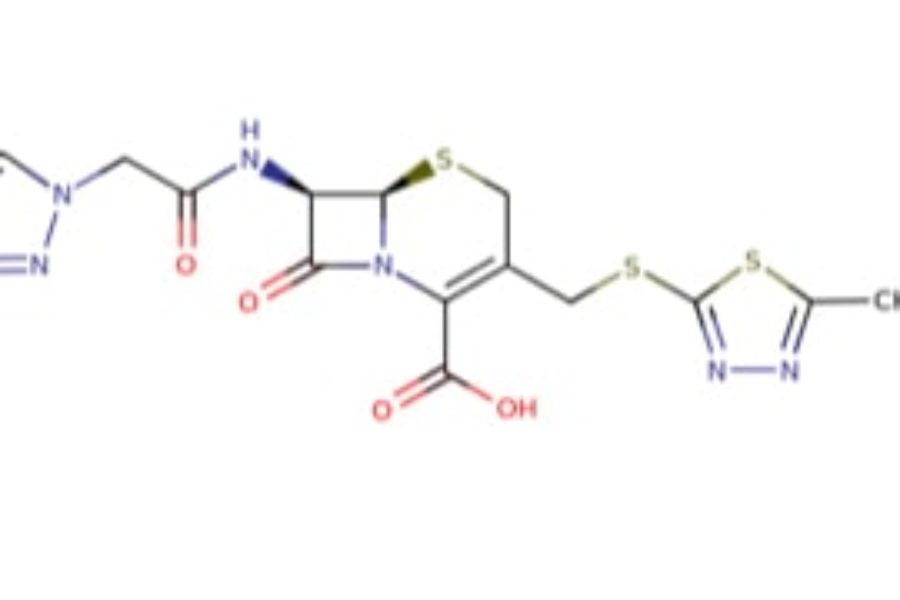